Murphys Named One of the Most Charming Towns in CA 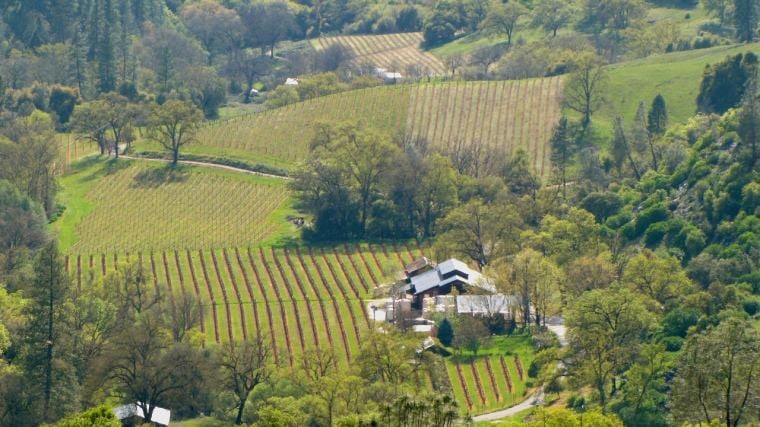 It’s no wonder why Trips to Discover also picked Murphys – the queen of the Sierra – as one of the best small towns in California to visit. As one local put it, the beauty of Murphys is that it lends the feeling of stumbling upon an oasis of old-fashioned, gold country charm that has yet to be found by other outsiders, yet without a shortage of modern comforts. You can wander Main Street, admiring the early 19th century stone buildings crafted by those who survived the death-defying wagon ride over the Sierra Nevada Mountains, while sipping a fancy, locally roasted coffee drink or nibbling on a tasty food truck find. For those with a hankering for more history, a guided walking tour (which includes the home of the famed physicist Albert Michelson, the first American Nobel Prize winner) runs every Saturday morning from the Old Timers Museum on Main Street. Later, savor samples at local wineries, while chatting it up with those who grew the grapes and produced the wine. A requisite for being in the Sierra is enjoying the outdoors. Not to be missed is a chance to peer up at the giant sequoia groves at the nearby Calaveras Big Trees State Park, which has drawn folks into the wild since the early 1850s (a very, very long time ago by Californian standards!).  Read More...﻿