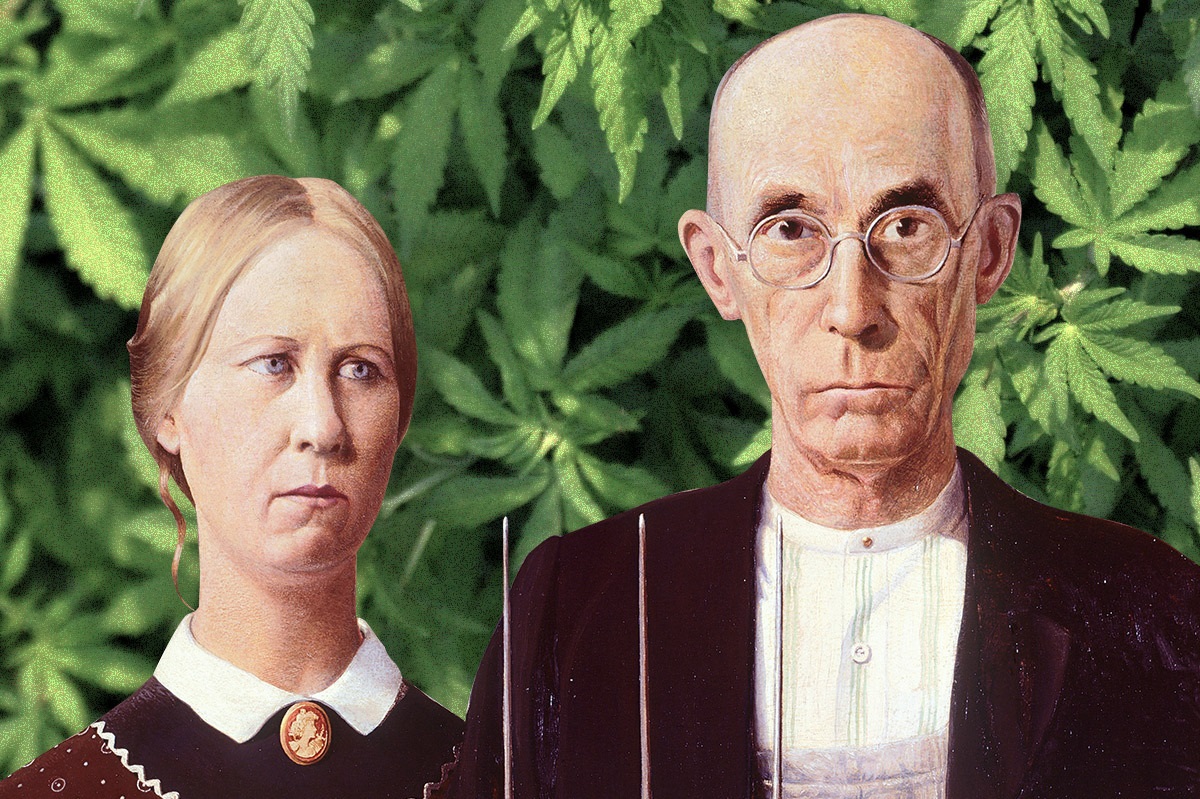 The Future of Cannabis Cultivation in Calaveras County from a "420 Friendly" Real Estate Agent.

I get a lot of inquiries from general property owners, cannabis cultivators in limbo after the county's recent ban and also cannabis business speculators who see there may be reason to believe this topic is going to return to the limelight.  Some are hopeful the ban will be replaced by regulations allowing some form of commercial cultivation to return.  My response has been that it does appear, based on the 2 new supervisors-elect pro-cannabis statements and our budget challenges, that this topic will be on the table again sometime in 2019.

Below is a recent article on the subject with quotes from some of our supervisor's in Marijuana Business Daily that discusses what the possible impact of the recent November 2018 local elections are but before you run off to read it, I just want to share the following:

I serve the community and county at large that include buyers and sellers who are both former cannabis farmers and those who have no interest in being around cannabis farms, former or future and I am a staunch supporter of property rights and the environment so I can appreciate both sides of this controversial coin.

While we are still unsure of what the future holds, I am confident I can help any client, no matter what your desires and opinions on the topic and I look forward to servicing any and all of your real estate needs!

This article snippet below is reposted from https://mjbizdaily.com/hundreds-of-new-marijuana-cultivation-opportunities-could-result-from-california-countys-election/

PLEASE VISIT THE SITE TO READ IN FULL.

Credit to John Schroyer can be reached at johns@mjbizdaily.com

In rural Calaveras County – which enacted a commercial MJ cultivation ban in January – two candidates beat out anti-marijuana officials on the five-member county board of supervisors, making the repeal of that restriction a possibility.

The outcome gives the board a majority that could reverse the ban, according to Crystal Keesey, chief financial officer of Golden State Herb, a company formerly based in Calaveras that has since relocated to Lake County.

The two new supervisors-elect say they’re open to allowing and regulating commercial cannabis grows in the county – along with one sitting supervisor, Jack Garamendi.

“I’m well on the record of trying to get a regulated industry in Calaveras,” Garamendi said.

Incoming supervisor Callaway said replacing the ban with regulations is among her priorities.

“First, I need to make sure there are three votes to make it happen,” Callaway added.

“It’s not a straightforward repeal or non-repeal,” he said. “I think commercial marijuana could be beneficial to Calaveras County if we put forward the right ordinance that mitigates the concerns of the people.”

There remains a long way to go before the county is open for marijuana cultivation businesses.

“If the board decides they want to take this up again, we need to be very deliberate about it,” Garamendi said. “It takes time to craft good legislation and a good ordinance. It’s conceivable we could get something done in 2019.”

Thanks for reading my post on this topic and Calaveras County Real Estate.